Alicia and her family moved to New York in 2006 from Germany where they started raising and breeding Suri alpacas – one of the world’s rarest breeds. While her husband built the breeding business, turning it into one of the leading Suri breeding programs in the United States, Alicia embarked on creating Alicia Adams Alpaca in 2009. Raised and educated in Mexico, Europe and the United States, and with a background in fashion PR, Alicia adds an urban edge to her classic designs. 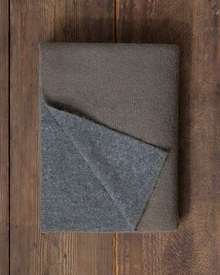 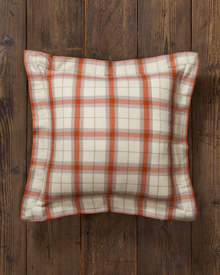 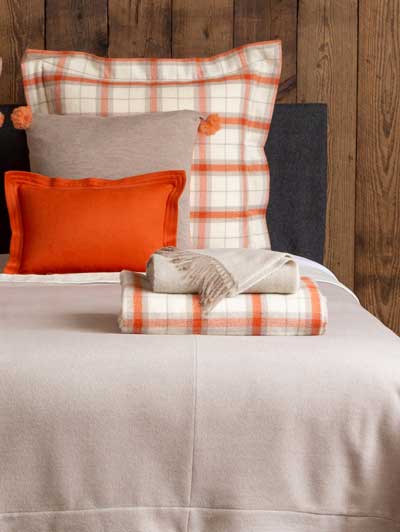 Feel Free to Ask Us Any Questions

At del Adora, we are committed to helping you achieve your home design goals. Feel free to contact us with any questions you have about creating a unique, luxurious living space.